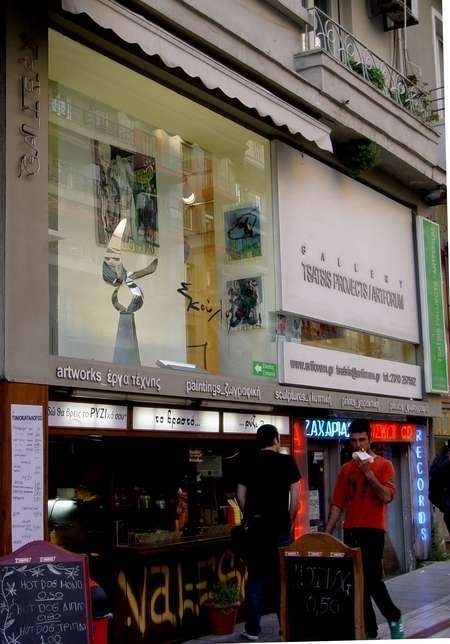 How did Masaaki become so involved in Greek culture?

Masaaki was introduced to Greek culture, and the work of Lacadio Hearn, through Art Collector, Takis Efsathiou.

Takis Efstathiou organized Masaaki's first one person exhibition at the gallery Cyclades Antiebs in France in1995. At this time Masaaki travelled to Greece for the first time.

'teach me to dance will you'

On a clear day from the lower half of the island you can see one of our neighbours.. CRETE ...in...