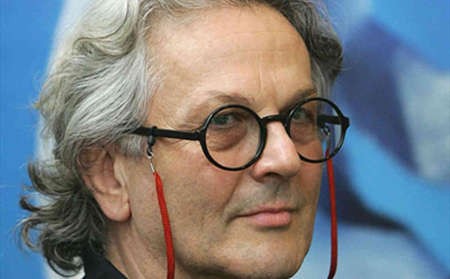 Cate Blanchett has missed out on a best actress award at the British Academy Film Awards in London but fellow Australian George Miller's Mad Max film has picked up four.

Blanchett was up for best actress on Sunday night for her role in the lesbian love story Carol but the award went to American Brie Larson for her role in Room as a young mother held hostage with her son.

Leonardo DiCaprio won best actor for his role in The Revenant at the ceremony at the Royal Opera House.

Mad Max was nominated for seven awards in total but not for best film or best director.

The British Academy Film Awards ceremony was held at the Royal Opera House and was hosted by Stephen Fry, with Blanchett and Australian comedian Rebel Wilson both presenting awards.