Collection of Byzantine and Post-Byzantine art of Kythera

From Hellenic Ministry of Art site:

The collection is housed in the Post-Byzantine church of the Ascension at Livadi, which was ceded by the Diocese of Kythera. 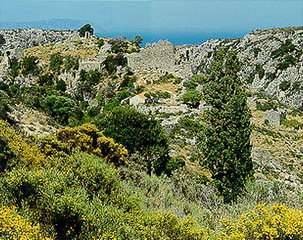 It contains characteristic examples of the artistic production of the island, ranging from the Early Christian to the Post-Byzantine period: wall paintings and floor mosaic detached from churches, portable icons, and a few items of silverwork, metalwork and pottery.

The most important items of the exhibition are: 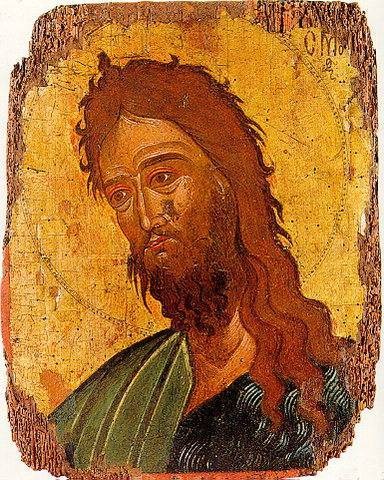 Part of a wall painting. It depicts Saints Kerykos, Georgios and Notarios and the lower part of the representation of the Ascension. It comes from the church of Aghios Ioannis at Potamos and dates from the 13th century. 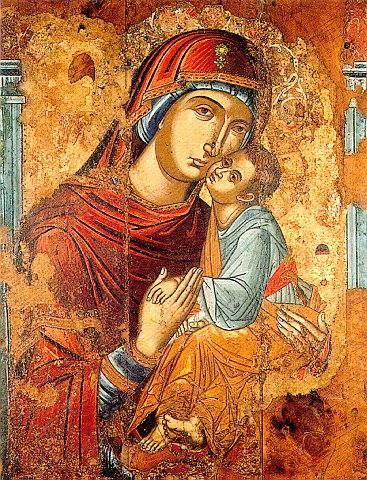 Icon of Aghios Ioannis Prodromos (St. John Prodrome). Portable icon depicting the protome of the Saint, painted by a skillful artist, influenced by the tradition of the famous Emmanuel Lombardos. Dated to the beginning of the 17th century. 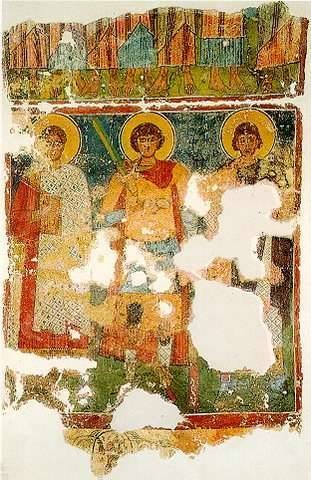 Icon of Panaghia with Christ. Portable icon from the Castle of Mylopotamos, probably owned by a Venetian official, as is suggested by the buckler preserved on its surface. It is dated to the middle of the 17th century and is influenced by the Cretan School. 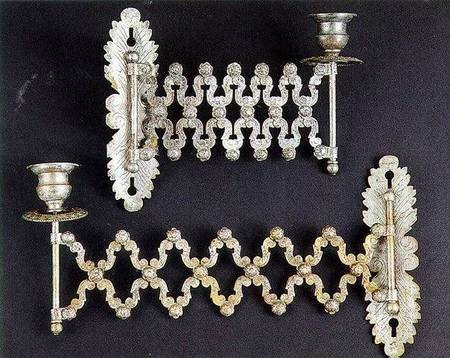 Two silver-plated candlesticks. Found in the church of the Metamorphosis at Keramoto, dated to the end of the 18th century.