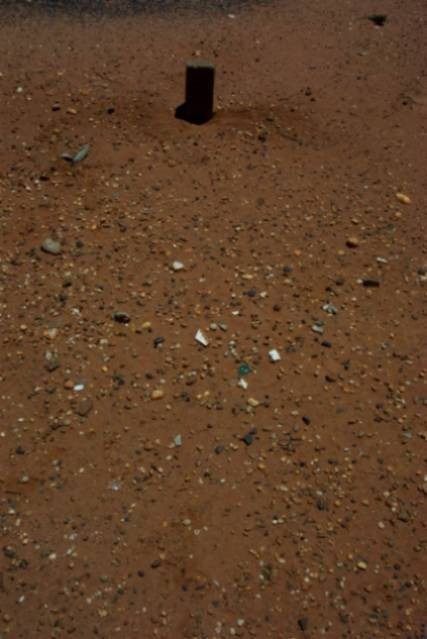 The question now, is to endeavour to devise a co-ordinates system, by which other members of the family can also locate the gravesite.