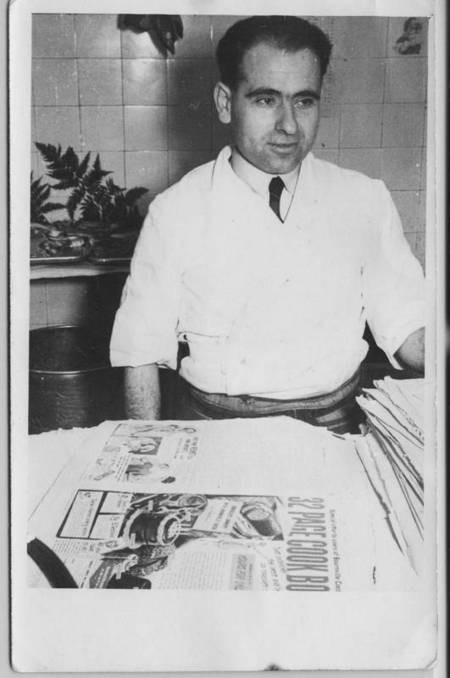 This page is presented purely as a record of one Greek man's attempt to provide Greek dialogue films for his compatriots in the days before television and before the mainstream foreign dialogue film exhibitors commenced. Information from telephone interview on 5.12.1996.

Aliferis was, in a way, 'before his time'. Before the close of the decade, an enterprising Cypriot Greek, Chris Louis, was importing foreign dialogue films and screening them to audiences in Sydney and Melbourne.