People > Life Stories > Masaaki Noda. It was through Takis Efstathiou that he became involved with Lafcadio Hearn.

Masaaki Noda. It was through Takis Efstathiou that he became involved with Lafcadio Hearn. 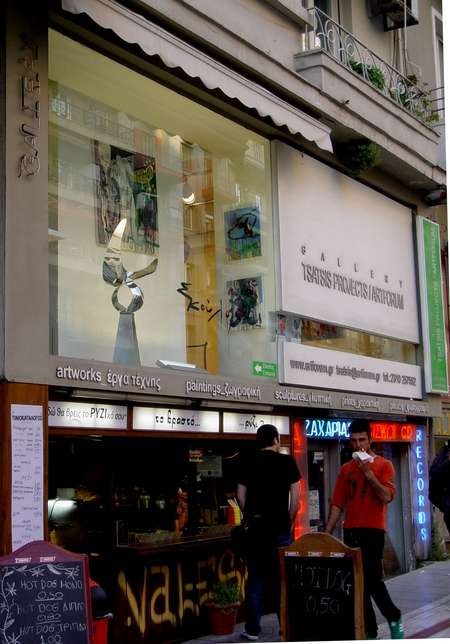 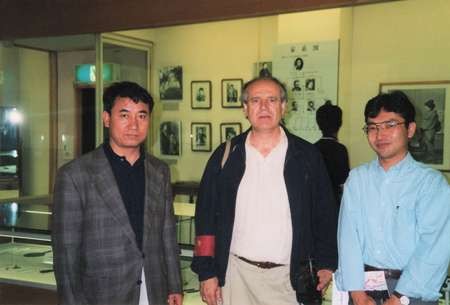 Takis Efstathiou organized Masaaki's first one person exhibition at the gallery Cyclades Antiebs in France in 1995. At this time Masaaki travelled to Greece for the first time. 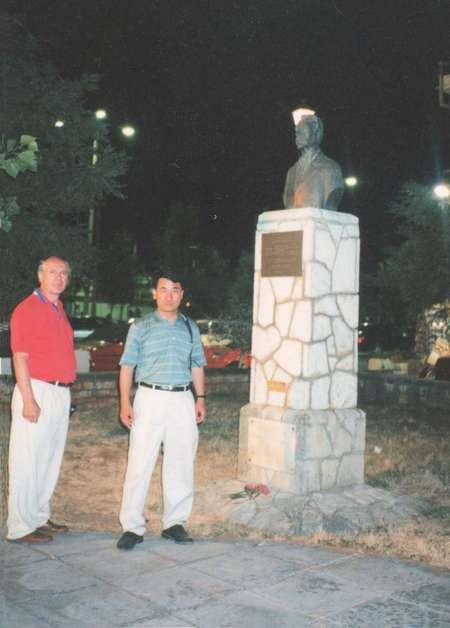