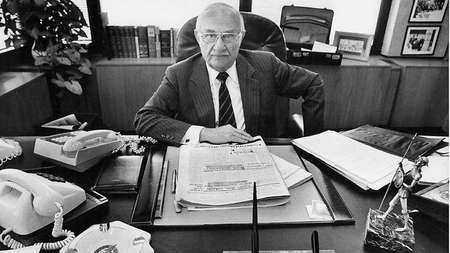 SIR Arthur George, the longest-serving president of the former Australian Soccer Federation (ASF), has died at the age of 98.

George, knighted in 1972 for his services to the Greek Australian community, was a key figure as soccer transitioned towards becoming a mainstream sport in the 1960s and 70s.

He was president of the ASF between 1969 and 1988, a period highlighted by Australia's first appearance at the World Cup finals in 1974 and the subsequent formation of the National Soccer League (1977).

The NSL became the first national sporting competition in the country.

During much of his tenure at the ASF, George also served on the FIFA executive, the first Australian to do so. FIFA later awarded him the Gold Order of Merit, the world body's highest honour. 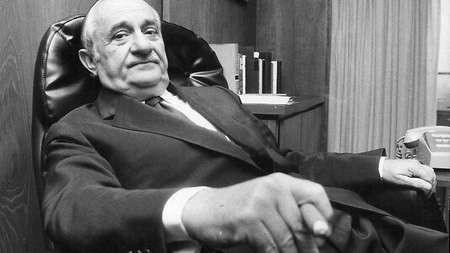 "Sir Arthur served for almost 20 years at the head of the ASF and was single-minded in his pursuit of what he identified as the game's best interests," said Lowy.

"On behalf of the football community, I send my condolences to the family."