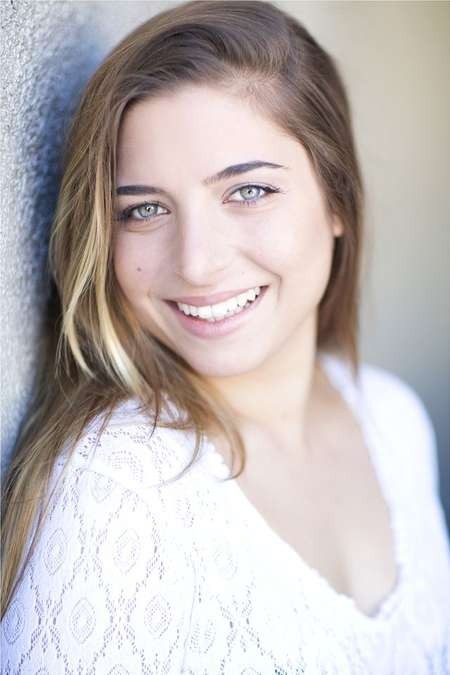 Phoebe Panaretos will co-star in the stage premiere of Baz Luhrmann's Strictly Ballroom, which will begin performances March 25, 2014, at the Lyric Theatre in Sydney, Australia.

Panaretos, who made her professional debut in the Australian staging of Cameron Mackintosh's revival of Oliver!, will play unlikely dance champion Fran. She joins 18-year-old Thomas Lacey ("Dance Academy"), who was previously announced to play Scott Hastings.

Global Creatures and Bazmark produce the stage production that reunites members of the film's original creative team, including Lurmann, who co-writes with Craig Pearce, as well as set and costume designer Catherine Martin and choreographer John "Cha Cha" O'Connell.

The engagement is currently selling through June 1, 2014.

The stage production promises "the beloved songs of the original film weaved into a score also featuring new songs from world class composers."

Global Creatures producer Carmen Pavlovic (King Kong) is hopeful that Strictly Ballroom The Musical will have a future Broadway life.

According to the creators, "Strictly Ballroom The Musical is the inspiring story of a championship ballroom dancer who defies all the rules to follow his heart. This uplifting and courageous tale originated as a stage play that Baz Luhrmann created as a student at the National Institute of Dramatic Art (NIDA) back in 1984."

Lurhmann co-wrote and directed the film about the world of competitive ballroom dancing, which was originally conceived and presented as a stage play.

"Of all of my shows, 'Strictly Ballroom' is the most personal," Luhrmann said in an earlier statement. "From escaping into the world of competitive ballroom dancing as a child, and my mother going on to be a dance teacher, through to the formative moment at the National Institute of Dramatic Art when a group of talented students and I brought together the classical myth of triumph over oppression and placed it in this world of suburban theatre, the first production of Strictly Ballroom was born."

Lurhmann is well known for his films "Moulin Rouge," "Romeo + Juliet," "Australia," "The Great Gatsby" and the Broadway production of the Puccini opera La Boheme.