Photos > Diaspora Vintage Portraits/ People > Emanuel Casimatis. A catch from one of the Kytherian fishing trips to the Great Barrier Reef

Emanuel Casimatis. A catch from one of the Kytherian fishing trips to the Great Barrier Reef 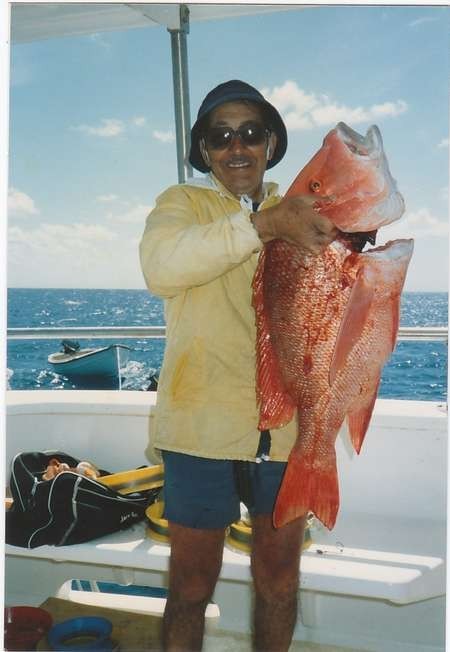