John Coulton, adressing the gathering of members of AHEPA and guests 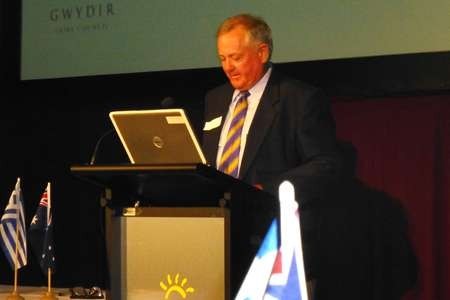 At the time of the visit of 47 members of AHEPA, Sydney, to the Roxy Complex, Bingara

The visit of AHEPA to Bingara

Download a .pdf version of the Timeline, The Roxy complex, Bingara, here: