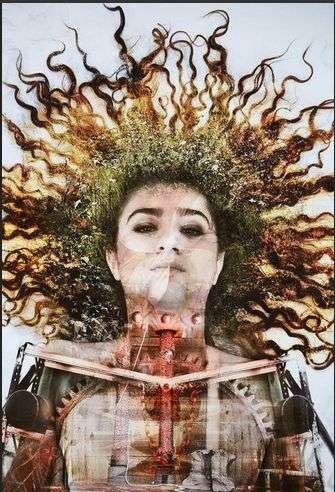 Reproduced with permission of The Newcastle Herald©Copyright 2015