Photos > Kytherian Art > Subsumed. By Alexis Psaltis. The Rationale of the art work

Subsumed. By Alexis Psaltis. The Rationale of the art work 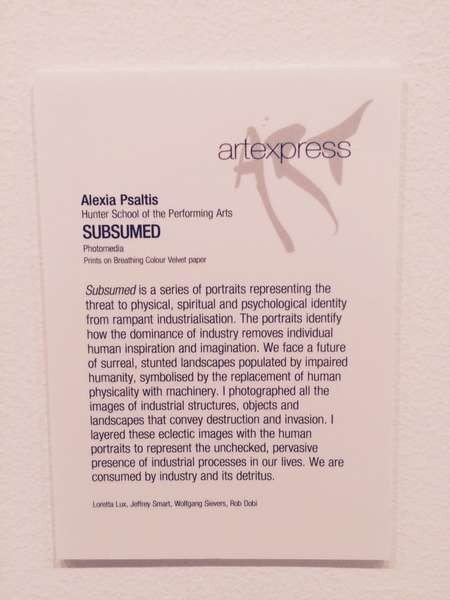