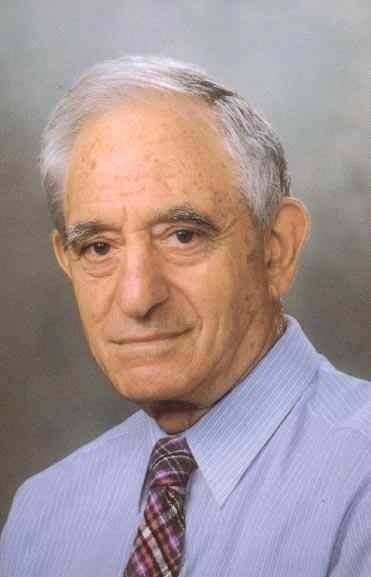 Archie Kalokerinos, High Achiever. With links to stories and photographs pertaining to various aspects of his life

Review of the book, Medical Pioneer of the Twentieth Century, including details about where to purchase it

"Two Australian researchers who turned medicine upside down by showing that peptic ulcers and gastritis could be caused by a bacterium, have been awarded the 2005 Nobel Prize for physiology or medicine.

One Barry Marshall, proved his point to doubters by swallowing a glassful of the bacteria.

About a week later he started vomiting and suffering other painful symptoms of gastritis.

Before the discovery in 1982 that Helicobacter pylori played a role in gastritis and peptic ulcers, stress and lifestyle were considered the main cause of peptic ulcer disease.....

Announcing the prize yesterday, the Nobel Assembly, said Robin Warren, 68, a pathologist from Perth, "observed small curved bacteria colonising the lower part of the stomach in about 50% of patients from which biopsies had been taken. He made the crucial observation that signs of inflammation were always present in the gastric mucosa close to where the bacteria were seen".

Professor Marshall, 54, became interested in Dr Warren's findings, and together they initiated a study of biopsies from 100 patients. "After several attempts, Marshall succeeded in cultivating a hitherto unknown bacterial species - later denoted Helocbacter pylori - from several of these biopsies", the Assembly said....".


The parrallels with Kalokerinos's research and life work are obvious.

Acute observation, running counter to the established medical paradigm, leading to antipathy from the "medical establishment".

"Robin Warren and Barry Marshall, who have just been awarded a Nobel Prize in medicine (Good gut instincts win pair a Nobel, Herald, October 4), have, at long last, received what should have been given to them many years ago.

They achieved something that changed the practice of medicine in a dramatic and far-reaching manner. It was a triumph of simple, but careful observation and common sense, over complex technology. Every student should be told the story of this historical event on entering medical school - and be reminded of it frequently.

I have many reasons to respect and admire these men.

Australia should be proud of them.