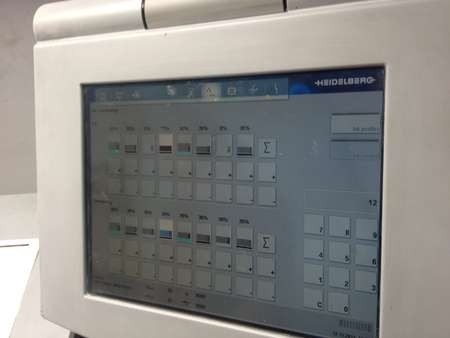 by which the colours can be adjusted in preparation for a print run, As you will read below this is very important when the design artwork has been set up as a 'duo print'.