Photos > Miscellaneous > Earthquake of 8.1.2006 – Looking across Mitata square towards Viaradika

Earthquake of 8.1.2006 – Looking across Mitata square towards Viaradika 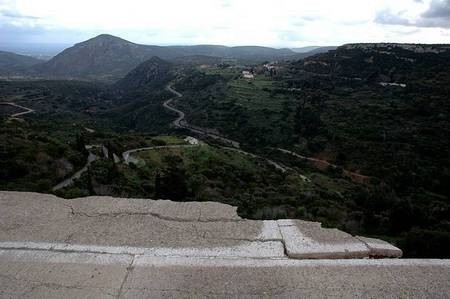