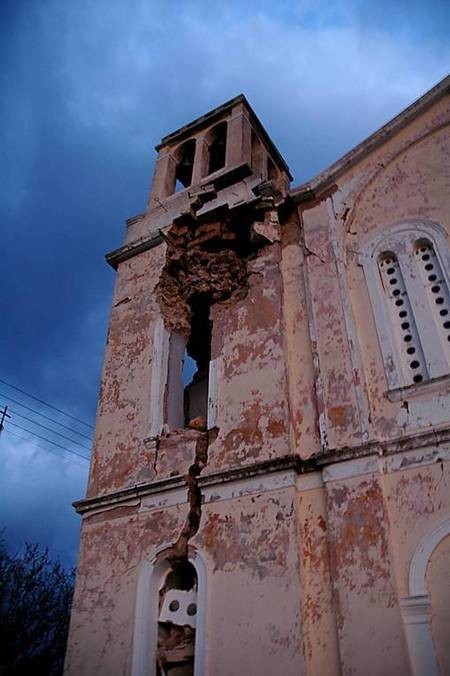 257:Thanks for the photos we have seen little footage of the earthquakes destruction in Brisbane. We spent 6 fantastic weeks on Kythira last year staying at my mother's village in Viaradika so it all feels a bit close to home.