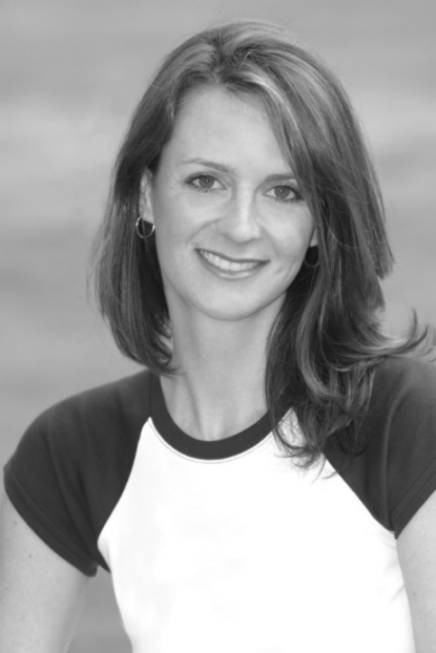 Georgia Cassimatis began her career as a writer on Australian Cosmopolitan magazine in 1996. After a two year stint, she freelanced for various magazines before being appointed the Editor for teen magazine Barbie. During her time there she met an American man and moved to Los Angeles, which saw her world open up in ways she'd never imagined: she has since worked as a Los Angeles based writer, reporting for lucrative US titles Glamour, Cosmopolitan, Teen and Marie Claire magazines, as well as have her work syndicated internationally.

Born in Australia, Georgia is of Greek decent: her paternal grandfather, John Cassimatis, was born in 1902 in Kythera in the town of Potamos, where his Father was a priest known as Papa Nikolaki. His Mother was Ekaterini Levouni, also of Potamos. He was the 11th of 12 children. Of the nine surviving children, four went to live in Athens and five came to live in Australia, where they had cafes along the Murray River towns. Her grandfather worked in Swan Hill until 1936.

Georgia's paternal grandmother was Georgia Koroneos born in 1917. The second of six children, her father was Panagiotis Koroneos (Poulakis) from Karava and Ayia Pelayia. He was also the President of the Kytherian Society in Athens in the 1930's. Two of his sons went to the USA, and one the aeronautical Engineer returned to live out his life in Agia Pelagia, and the other, became a senator in the Greek parliament.

Panagiotis Koroneos built the wharf at Ayia Pelayia and came to Australia in the late 1950s to find fund raising for the wharf, which lead his travels to many NSW and Queensland towns visiting Kytherians. There is a plaque commemorating his achievement on the wharf.

Georgia Koroneos' mother was Hrisanthi Koroneos who was brought up in the town of Baltimore in the USA where Panagiotis married her, had three kids and returned to Greece.

Georgia's own father, Nicholas Cassimatis, was born in Australia and is a well-known Sydney psychiatrist. Her mother is Anglo Australian with some German blood and loves the Greeks and Kytherian family. Actually her anglo maternal grandfather came to Australia later than her Kytherian forebearers. And Georgia looks Kytherian.