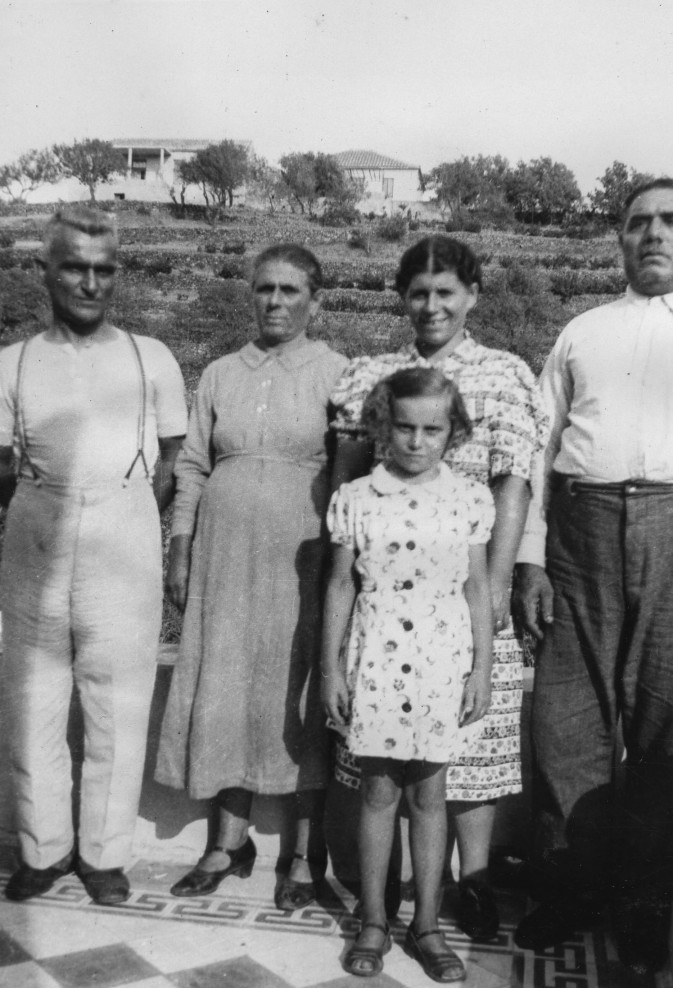 This photo was taken during WW2. Angelo and family were in Colombo en route to Kythera when war was declared.  They kept going and were stuck in Greece for the duration.

In a newspaper article titled "Clermont Man Aided Australians In Greece" it stated "Living with his wife and daughter on the island of Kythera, Mr Bylos, known to his many Clermont friends as "Andy," joined with a band of his countrymen and assisted Australian and New Zealand soldiers to escape to Crete their way to Egypt. When the Germans overran Greece he was cut off from the outside world and Mr J. Faros, his brother-in-law in Clermont, spent many anxious months awaiting news of the Bylos family."

Does anyone know who the unknown couple are?

life great at the top ..