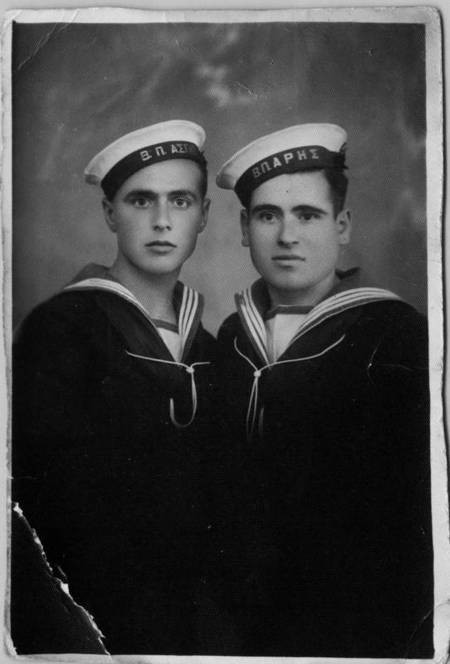 [I include this entry for the tangential reason that a number Kytherians
a. joined the Navy as a means of obtaining good, steady employment
b. found their way to Australia, by virtue of being with the Navy - military or merchant.

Do you have photographs of fathers, uncles, grandfather's - during their navy service?]


An entry at History, subsection, Archives/Research outlines a brief biography of Harry Aliferis:

For other entries and photographs of Harry Aliferis, type Aliferis into the internal search engine